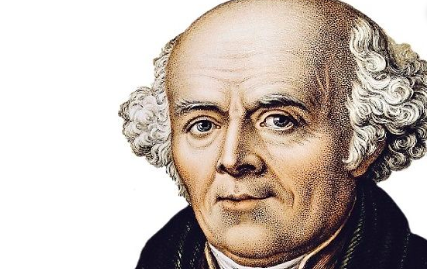 In the early 19th century, Samuel Hahnemann, a German medical doctor, discovered that he could profoundly stimulate healing by giving his patients very small amounts of carefully chosen substances.

He used these successes to establish the discipline of homeopathy, and he set down its principles in this book, the Organon of Medicine. Now, nearly 200 years later, people are finding in these teachings a powerful weapon against the acute and chronic diseases of modern civilization.

He is called the Father of Experimental Pharmacology because he was the first physician to prepare medicines in a specialized way; proving them on healthy human beings, to determine how the medicines acted to cure diseases. Before Hahnemann, medicines were given on speculative indications, mainly on the basis of authority without experimental verification.

Hahnemann discovered the remedial powers of drugs and inert substances such as gold, platinum, silica, vegetable charcoal, lycopodium, etc. By preparing the medicines through potentization, these inert and insoluble substances became soluble in alcohol or water and were charged with medicinal force.

Dr. Hahnemann espoused the law of cure known as “Similia Similibus Curentur”, or “Like Cures Like”. This means that a remedy that produces symptoms in a healthy person will cure those same symptoms when manifested by a person in a diseased state. This law of cure has been verified by millions of homeopaths all over the world since the time of Hahnemann.

Dr. Hahnemann described the different aspects of ‘acute’ and ‘chronic’ diseases. Acute diseases are transitory; they have a beginning and an end, whereas the chronic diseases are co-existent with life. Either they are present in a manifest or a latent state. From this work came the chronic miasms of Psora, Syphilis, and Sycosis.

Dr. Hahnemann was the progenitor of several modern medical approaches. Deeming the treatment of insane patients to be cruel and harmful, he advised a humane treatment for the insane. He cured many insane patients with homeopathy, and became famous for this success.

Dr. Hahnemann was quick to recognize poor hygiene as a contributory cause to the spread of disease. His success with cholera and typhoid fever was in part due to this recognition.

Hahnemann’s three major publications illumine the development of homeopathy. In the ‘Organon of Medicine‘ (revised six times), we see the fundamentals laid out.

‘Materia Medica Pura‘ records the exact symptoms of the remedy provings. In his book, ‘The Chronic Diseases, Their Peculiar Nature and Their Homeopathic Cure‘, he showed us how the natural diseases become chronic in nature when suppressed by improper treatment.

Dr. Hahnemann treated thousands of difficult and chronic cases that defied the best care from allopaths all over Europe. Thus, he became so famous that physicians from Europe and America came to him for coaching in the new science and art of healing, called Homeopathy.

Healing from Cipro Side Effects with Homeopathy - A Testimonial

A Homeopathic Journey to the Healing Springs of Ashe County, North Carolina

On the Importance of Dose 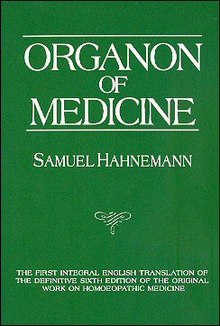 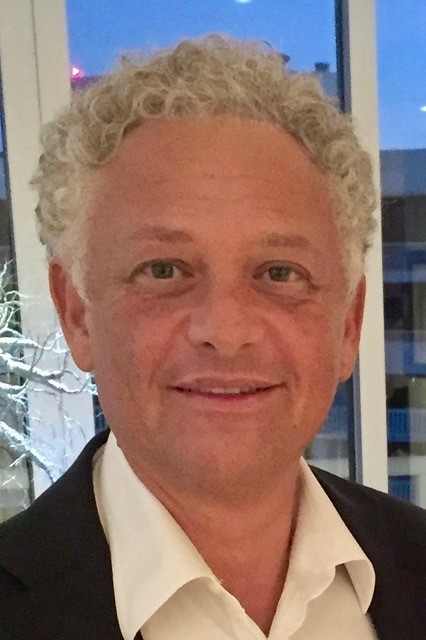