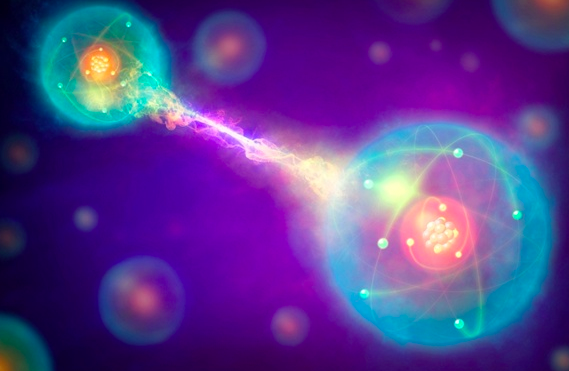 Most homeopathic studies seek to investigate whether homeopathic treatment can be shown to be effective within accepted methodologies of medicine, biology, chemistry and physics. However, there are theoreticians that argue that traditional research methods are inappropriate or insufficient to assess homeopathy. Calls for employing concepts from quantum physics in support of the ultra-dilution hypothesis, i.e. to counter accusations of relative paucity of positive results from homeopathic treatment in Randomized Controlled Trials (RCTs), are made by several of these theorists, and even from within the community of homeopathic practitioners.

British homeopath Lionel Milgrom likes to dazzle his audiences with complex formulas derived from quantum physics to make his points. In a 2005 article1 he examined whether RCTs are redundant for testing the efficacy of homeopathy. He had observed that RCTs had yet to deliver unequivocal results demonstrating on the efficacy (or otherwise) of homeopathic remedies and individualized homeopathic prescribing. He asked if this could be caused by an implicit assumption inherent in RCT methodology that specific effects of a remedy and any nonspecific effects of consultation are independent of each other. He postulated a patient–practitioner–remedy (PPR) entanglement model as a necessary condition of homeopathic therapeutic interaction.

Milgrom called for alternatives to RCTs that can take into account possible entangled specific and nonspecific effects during trials of homeopathy. He theorized that since RCTs sometimes deliver positive results for the use of homeopathic remedies, that this may be caused by residual entanglement arising from homeopathic remedy manufacture. He proposed as one possibility that a homeopathic remedy “entails the entangled intention of those involved in its preparation” citing similar arguments by others. As a second option he proposed a surviving residual entanglement from remedy production but, ironically, as the cause of so-called Memory of Water (MoW) effects.

Of course, the same sort of “entanglement” and non-local effects should be postulated for trials testing the efficacy of any form of medical intervention or drugs, or of any human endeavor, for that matter. It is well known that clinical trials of conventional practice commonly fail.2,3,4,5 Why should homeopaths’ theoretical investigations strain to introduce entanglement from such factors as researcher’s “intent” during the manufacture of the homeopathic remedy? The doubts cast on homeopathic practice stem, of course, ultimately from the use of ultra-high diluted drugs. If homeopathic prescriptions utilized no high dilutions, would it still struggle to introduce entanglement problems of RCTs to examine homeopathic practice? However, RCTs of all medical therapies suffer from all the difficulties associated with investigating effects from entire medical and pharmaceutical practices – not merely scrutinizing the effects of a drug. This is a topic that deserves to be revisited in a separate article.

We have also shown in that same review of homeopathic pathogenetic trials that not the double-blind randomized controlled trial (DBRCT) methodology is responsible for the failure of proving trials to find clear results from ultra-high potencies, but a distinct deviation from standard homeopathic proving protocol—when the trial deviates from either of the chief two rules of standard proving protocol: (a) limiting the selection of provers to susceptible subjects, which would necessarily negate the control of randomization, and (b) repetition of the drug in a gradually increasing dose, until symptoms appear, which at least one of the two trials cited in the Milgrom paper failed to do,9,10 allegedly because of “ethical considerations.”

Hahnemann had conceived the proving trial not as a scientific study but as a pragmatic method to determine the peculiar syndromes specific to each drug. He even proposed such trials should be conducted as self-experiments.11 Indeed, a majority of classical proving experiments were conducted by self-experimentation. This, and not the method described in Jeremy Sherr’s guidelines12 (one of the co-authors of the cited studies) described in the two trials Milgrom refers to, is the pillar and theoretical foundation of homeopathy. As expected, these two trials failed to yield strong results. Given the two grave omissions from standard homeopathic protocol of the trials, the injection of entanglement theory seems woefully contrived in this context.

Entanglement as a Cultural Shift?

Aside from objections to the quantum entanglement arguments brought by professional detractors of homeopathy whose bias is obvious by their irrational focus on ultra-high dilutions – which amount to at most 25% of homeopathic practice – to the casual observer and even to some homeopathic practitioners, the entanglement arguments of Milgrom, Walach, Hyland, Weingaertner, etc.13,14,15,16 must look like a collective cop out.

Quantum theorist Harold Walach even called for a “cultural shift”17 in support of his entanglement approach, adding, he “does not see much hope for our culture or the world.” He proposed a view of “generalized non-locality” as a new world view, to “reconstruct tricky phenomena such as healing, homeopathy and some other things that defy current understanding.” That homeopathy constitutes a “tricky phenomenon” is of course a common bias shared by many scientists. Nevertheless, to the casual observer, especially the tricky phenomena deserve to be explained with the most direct and compelling, rather than with the most far-fetched concepts. There are plenty of localized and specific phenomena observable in homeopathy that render such lofty “reconstruction” unnecessary.

As other homeopathic researchers have stated,18 the biological action of high potency homeopathic drugs has been explained within the confines of existing science. To Milgrom’s credit, he agrees. In a response to a critic19 who accused him of “quantum hubris”, he pointed out that to explain observations that homeopathic potentized remedies are distinguished from ordinary water only, “well-known principles of molecular physics, material science, and chemistry are necessary, no revolution in physics is required.”

In conclusion, neither a revolution, nor entanglement theory, nor cultural shifts are called-for to show consistent replicable effects from homeopathic treatment. Undoubtedly, RCTs and DBRCTs are some of the most appropriate and effective tools for the investigation of homeopathic practice. Instead of blaming scant positive results on the shortcomings of perfectly good research methodologies, homeopathic researchers would be better off (a) improving their knowledge of homeopathic methodology; (b) generating innovative methods to eliminate obstacles, as well as the multiple known and obvious factors most likely to cause poor results; and (c) obtain new funding to conduct such trials in substantial numbers.

This commentary was originally submitted for publication to the American Homeopath in 2012 as part of the 2012 article by Manfred Mueller, “Is homeopathy an effective cancer treatment?”, but was cut by the editors because its relevance exceeded that of cancer research, and because that article exceeded the proposed scope. It was subsequently forgotten and recently recovered. 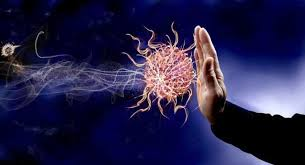 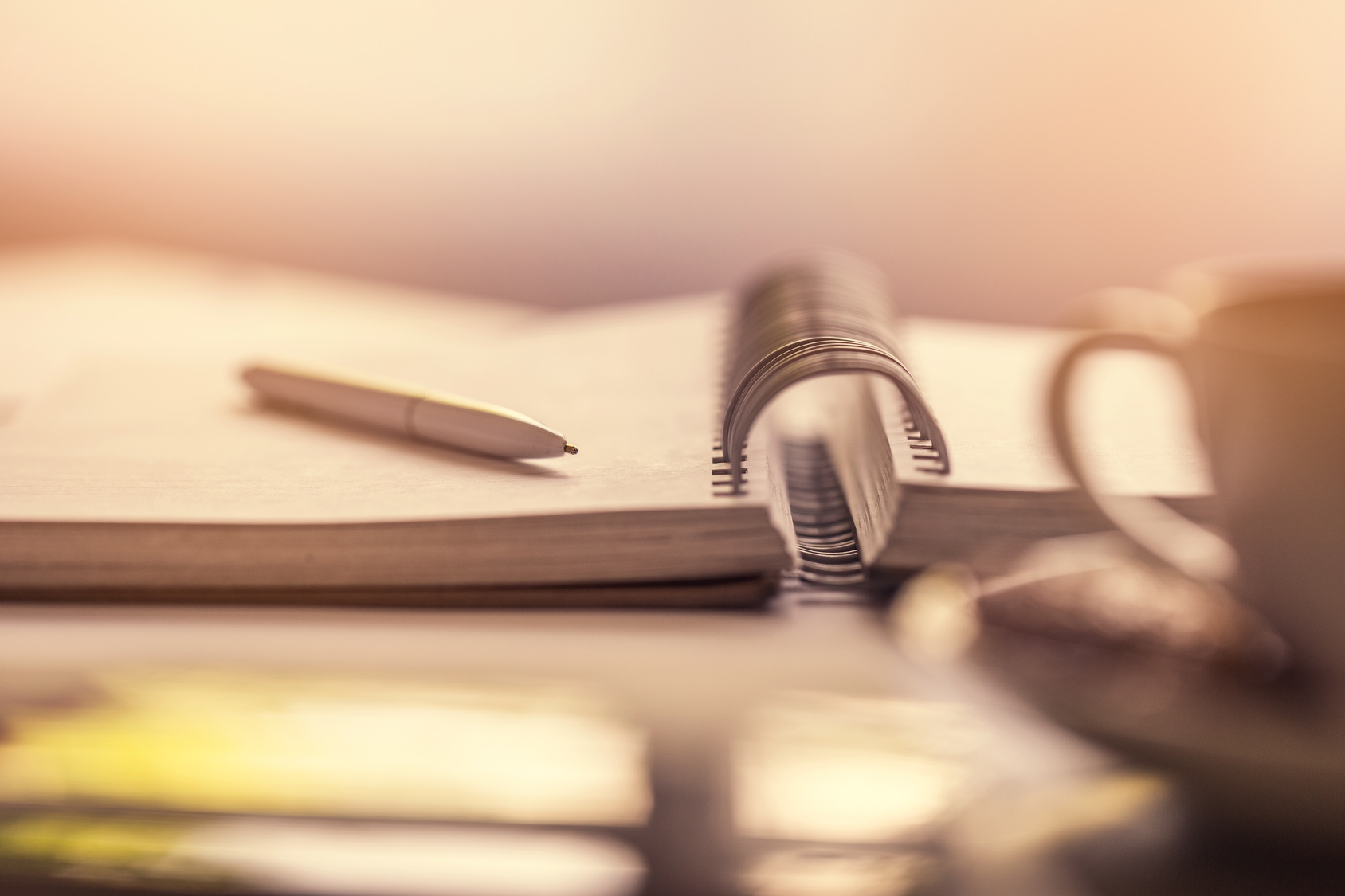 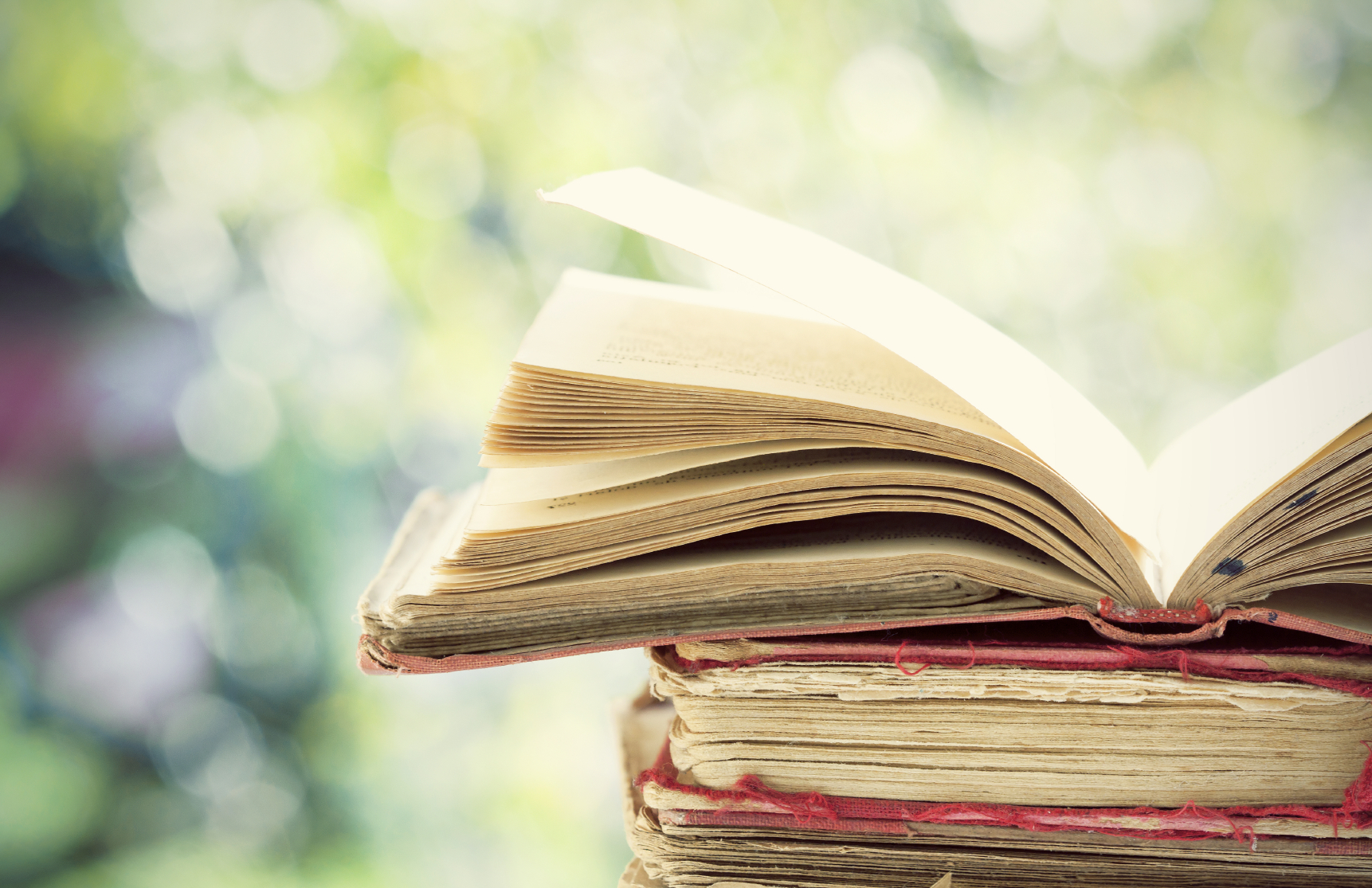